We Have A Winner!

Here are the results of the inaugural Southern Brewer's Challenge! I was corrected recently that nothing can be "First-Annual". You can't be an annual anything until after your inaugural whatever-it-is. So there you go Mr. Smarty Pants. I hope you're happy now. Everyone hates you for being a buzz-kill.

We took the total of 103 submissions and whittled that down to 20, with five groups of tasters advancing their favorite from a field of approximately 20 per group. Get it? Five groups tasting roughly 20 each equals 103. That group of 20 got broken down to five finalists, and then ultimately one winner. The finalists are:

And the winner is....Bob Southard for "The Queen's Imperial Cherry Chocolate Porter"! Congratulations to Bob, who already knows he won because I e-mailed him from the tasting. Hey, I like making someone's day as much as the next person, and I am pretty sure winning this made Bob's. I couldn't wait to share the news with him, and I am pretty sure he was at work when he heard from me. Probably spent the rest of the day thinking about telling his boss to take a flying leap and just doing what he really wants to do, brew beer for a living. I hope he was able to reach every person he knows over the weekend to tell them how awesome he is, because that is what I would do. "Hey, brother-in-law! Act a little more appreciative the next time I give you a home brew maybe. Because apparently I am The Man, in case you didn't already know that already you good for nothin' waste of space." Something like that. I am not married, so I can say whatever I want about a brother-in-law.

We do have some honorable mentions as well. David Guthrie with "Runner's High" (Belgian Pale Ale) and Richard Roper for his "Saison de Hobbit" and Ben Halter for his "Bradenton Bear Barley Wine" (whiskey and oak notes were exceptionally done). All in all, we had a really strong field to choose from. There are some accomplished brewer's out there, and the decision was a tough one. A great big "Thank You" to everyone who participated. We are going to do this next year, and the year after that, and...OK, you get the picture. The beer will be brewed this winter and be released on draft in January, 2013, for sale at all area Taco Mac locations. A second batch will be bottled in the spring and available for take-home drinking from your local beer stores.

Now before I go, I have to give a quick shout-out to some of the best names for a few of these submissions. This was not voted on by the group. It is just my opinion.

That is all I have for you right now. Have a great week.
Posted by Fred at 7:39 PM 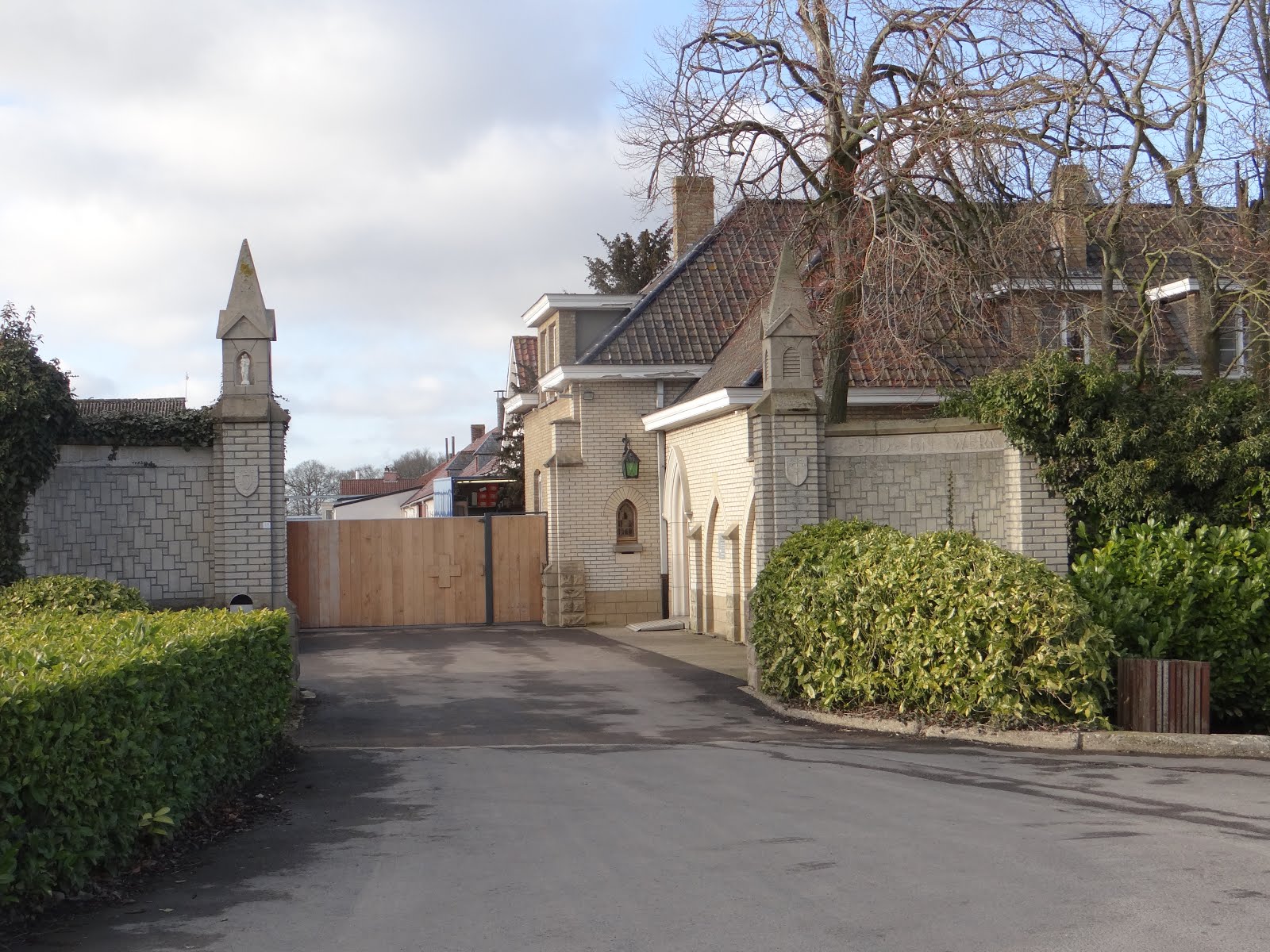 This is where the monks make Westvleteren. 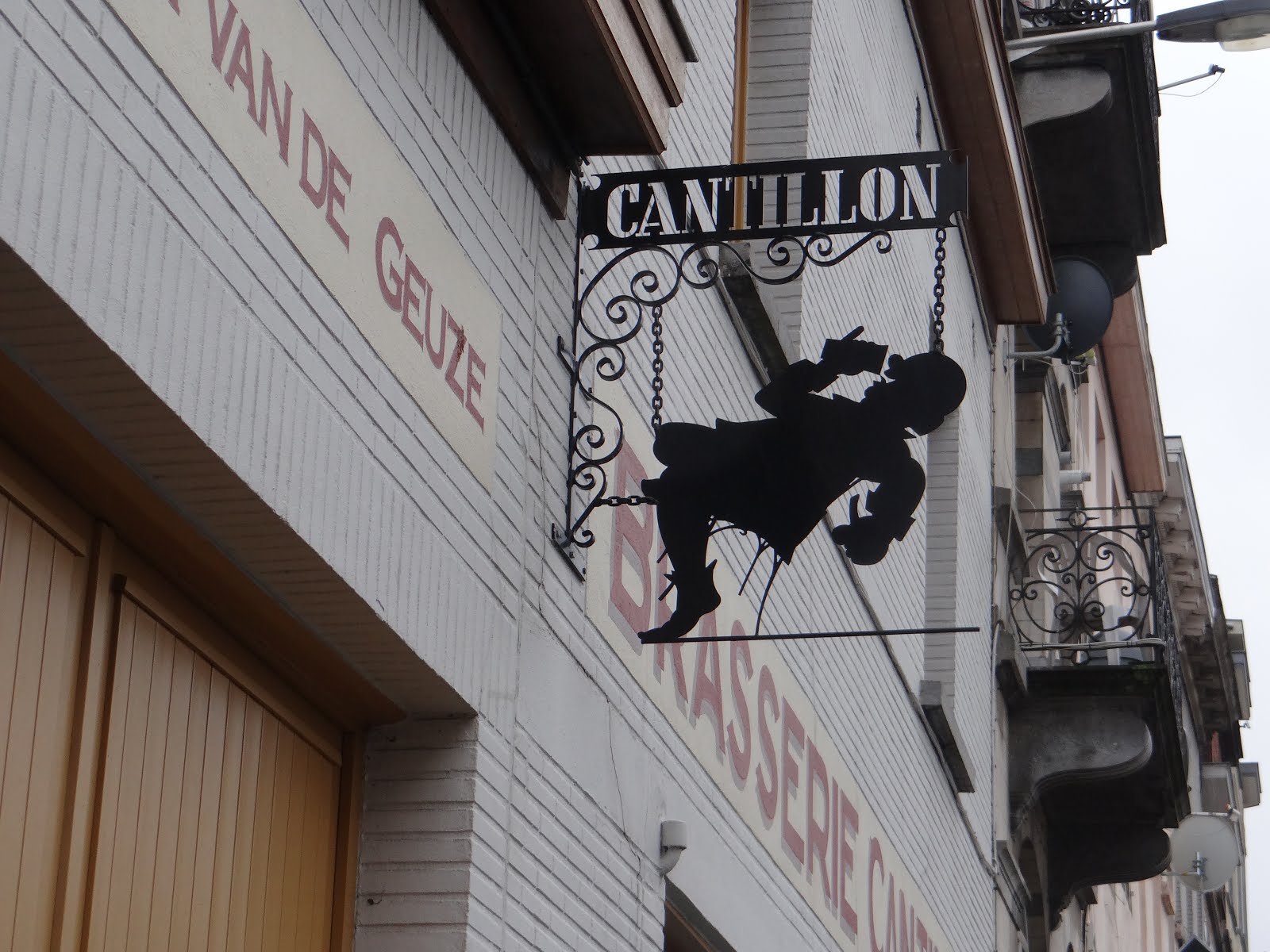 What are you waiting for? Go.